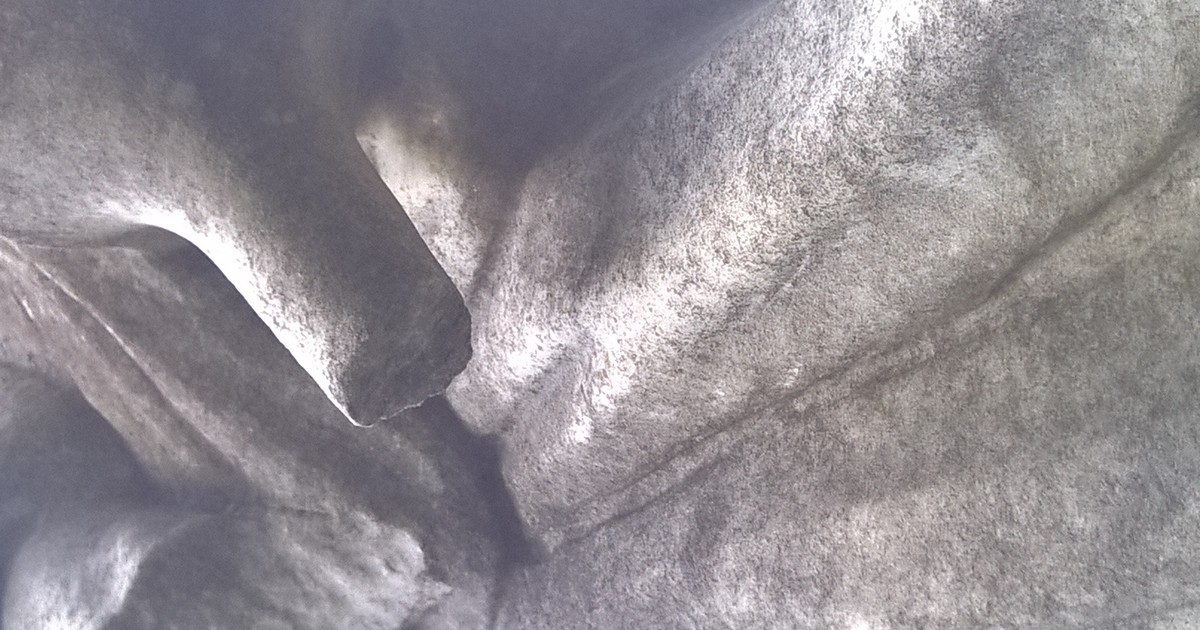 Seclusion Data marks a significant departure from my two earlier books, in structure, manner of composition, subject matter, and tone. Whereas previous works (Warning, with Mike Eager in 1990, and The Slow Road to Gore, 2003, and second edition in 2010) reflected my preoccupation with a punk ethos, dionysian revelry, and live performance, Seclusion Data is much denser, more self-conscious, and surreal.

I had been looking over the poems in my second book, The Slow Road to Gore, and there in the middle of a typically garish poem about a kidnapping (“Murchison Gothic”) is a still point, and the line goes, “It is encouraging that the restoration of virtue/has become a matter for public concern.” So plain and prosaic, so borrowed. It struck me that the way forward was to follow this trail; find a neutral space from which to create. I’d wearied of using psychedelic imagery like a sword to attack an invisible foe. Smarter to wait in the shadows and observe, set linguistic traps, report on experience – to coin the title of John Mulgan’s memoir.

I envisaged a trilogy of poetry books, each with 36 poems gathered loosely into three imaginary themes. I also wanted to write less with others in mind, and instead write to please myself, as I’d spent many years writing things that would entertain a live audience. I had recovered from a sort of poetic co-dependency. While I did do some live shows of Seclusion Data in 2010, with the music composed by Steve Wolf playing behind me off a tape, I think these poems are really best mused over at leisure in an armchair, with a glass of absinthe, or something …

The poems were composed using an adaptation of the cut-up technique, fully popularised by William Burroughs and Brion Gysin in Paris in the late 1950s, though it was “invented” in the 1920s by Dadaist poet Tristan Tzara.

The cut-up technique I adapted (which I call “reassemblage”) created a formal process for the selection and recombining of disparate subconscious elements to form something new. The idea for using this technique in Seclusion Data came, or rather resurfaced during a discussion with my friend and collaborator Steve Wolf. At the same time, I had been sorting through several boxes of personal papers that recorded some of the darker times in my life. Suddenly the thought occurred to me to apply the cut-up method to these records – the wreckage of my past. I’ve always been drawn to the recycling ethos, anyway, with clothes, books and furnishings, so it was a relatively simple step to apply this to poetry as well.

These poems relate the story of their travels through a bureaucratic partial dimension.

I wanted to adopt a more detached, mannered quality reminiscent of the poems of Rainer Maria Rilke, a lifelong favourite of mine. It required quite a degree of courage to “let go” of familiar surroundings and head out into the unknown. As a result, these poems do not seek to be located in a particular physical place; rather they float out of a quantum space, seeking to relate to the reader the story of their travels through a kind of bureaucratic partial dimension. Like Event Horizon meets The Office (the Gervais/Merchant original, that is).

How the west was won

I selected pieces of text from various sources: film festival catalogues, job descriptions and information for jobs I didn’t get, art magazines, piles of photocopied notes from counsellors and other professionals who were trying to fix me, etc.

I cut text out of these sources with a pair of scissors and glued the pieces of text onto blank pieces of paper according to what the Muse dictated. So that’s an important point – it was not a totally random process, as the original Gysin/Burroughs method essentially was.

I was consciously choosing the text to cut out and also how it was assembled on the page (to the extent that a creative process is “conscious”; perhaps “super-conscious” would be a better descriptor). In choosing the source material, I think I was subconsciously attempting to remake my past. The process of composing the poems was a fantastic and liberating experience. I like to think some of Burroughs’s ice-cool filtered through to me along with his technique.

The other new direction with Seclusion Data was in terms of structure. The poems in the first two sections (Human Resources and Desiderata) have a laissez-faire free verse style. The eight poems in the appendix (Alexandrines), on the other hand, are based on the 12-syllable line.

I chose this structure as a nod to the fabulous 19th century French poet Arthur Rimbaud, who assaulted the institution of the french 12-syllable line, called an alexandrine. Rimbaud also followed the image to its end, which is my motivation as well.

Buy a copy of the book.

Find out more about the album version of Seclusion Data.