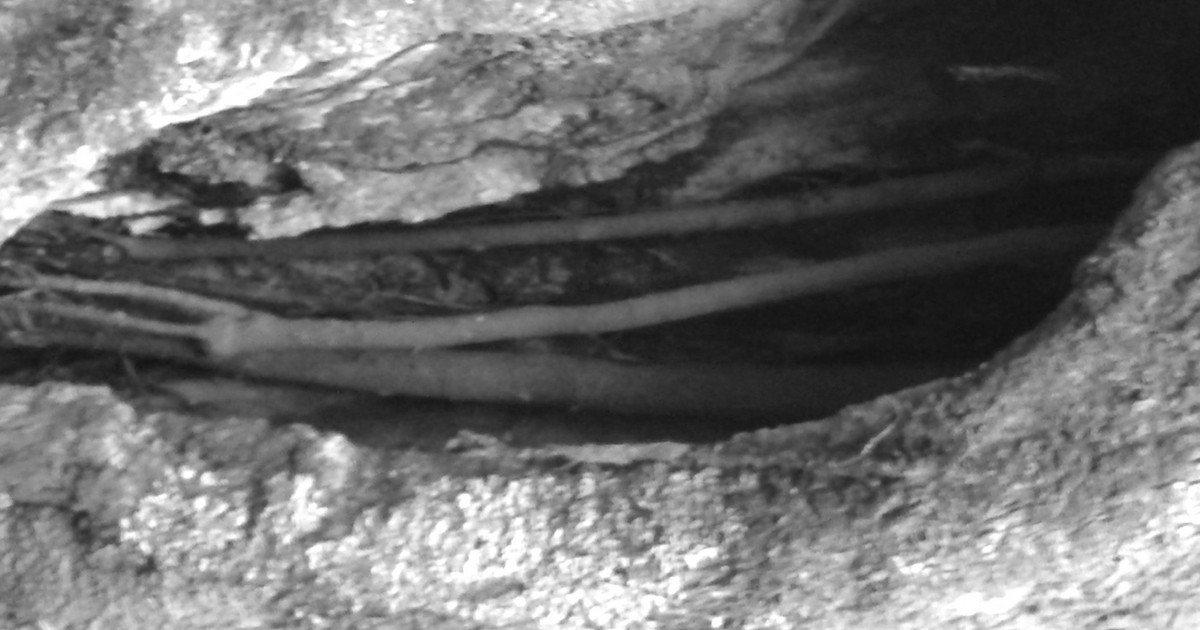 Alex Staines interviews Steve Wolf, composer (and keyboardist) of the music for Seclusion Data – the album. The discussion winds through sly obscurity, Satie and The Stooges, jazz, guitarist Guy MacGibbon, and the influence of bogan covers bands.

Alex: Steve, what’s the style of the music – how would you describe it?

Steve: It’s dark romanticism, with a certain amount of impressionism thrown in. The darkness in Seclusion Data is absurd and whimsical, with a streak of perversity. I didn’t want something nihilistic or self-indulgent.

I tried to reproduce in the music the weirdly exultant streak that’s in the poems. I also tried to put in a sense of slapstick obscurity, without it being self-consciously ‘cute’. Without humour, the Seclusion Data soundtrack would be an exercise in unrelieved self-seriousness at odds with the cut-up antics of the poetry. It’s not an upbeat, laugh-out-loud humour, however. It’s dry and sardonic and occasionally absurdist. It’s a subtle, dissonant take on Dada.

Alex: What about influences? What are your tastes and how did they affect the music?

It’s there in Eric Satie, too. Most people know Satie for the Gymnopédies, which are whimsical and poetic. Other compositions by Satie delve into the unconscious and are quite unsettling. And that was one of the emotions I wanted to get across in the Seclusion Data soundtrack: a sense of being unsettled, and of foreboding, without it being unbearable.

I also need to mention the New Zealand band The Gordons. At one point I was really despairing about finding any good original New Zealand bands. And then I found The Gordons, and it was like sheer revelation. It was the most intense, passionate, meaty kind of musical striving. But it’s not negative. Swans are negative – pure oppositional negativity. The Gordons are harsh, but also incredibly triumphant. In some ways it goes back to blues. Blues is about confronting the shadow side of life and transcending your problems, so it’s really positive. And that’s exactly what’s happening with The Gordons. Almost like, New Zealand might suck, but we can transcend it. To make music that doesn’t address the dark side of life is not positive.

Other influences were John Coltrane and Art Pepper. (There are jazz-influenced chord voicings in the music for Seclusion Data.) John Coltrane for his almost spiritual vehemence; the thing about Coltrane is he’s so fucking alive. And the same could be said for the early Stooges; an incredible lust for life. From Art Pepper you get a sense of pathos. In my compositions, you can hear that pathos.

Alex: Tell us a bit about your background as a composer and musician.

Steve: Composing is basically something I’ve done on my own, for myself. My background in music has mainly been playing saxophone and keyboards in bogan covers bands.

I initially started out by entering Cuba Street and thinking I was going to do something incredibly creative and unusual and idiosyncratic; playing with a few self-consciously eccentric bands. But they were talentless, and the scene was mainly full of posers, so when I got the opportunity to play in a bogan covers band, I leapt at the chance.

Playing in bogan covers bands was enriching in all sorts of different ways. A good bogan covers band plays with as much passion and conviction as a good original band, because bogans don’t have that same belief that middle-class people do, who are musicians, that they’re going to be artistes. They don’t have that sense of themselves; they have a sense of themselves as entertainers, so they gravitate toward playing in covers bands. They play the songs of others with so much ferocity, intensity, and conviction.

Even though I don’t do that anymore, I really enjoyed it. It was formative. The basic message was if you’re going to play music, play it hard and play it with passion, no matter what style of music it is. What I’ve found with a lot of inner-city original bands is they are tepid and effete – they don’t play with passion and conviction.

Alex: Your brother Guy MacGibbon plays guitar on the Seclusion Data album. How did you work with Guy to get that distinctive guitar sound?

Steve: I composed the music on the keyboard as guitar-based pieces. I told Guy the guitar sound I had in mind, and he reproduced it.  And he did it incredibly well.

The longest-running band Guy’s been in was the Flanneltones. That was an old-school rock and roll band, with whimsical lyrics and a generally fun, upbeat sort of vibe. They were a good band. And he’s played with the Komovas. He’s taking quite an interest in 1970s rebel country, and alt country at the moment, and he’s learning finger-style acoustic guitar. He’s a really good guitarist.

Steve: Alex, how did you record the poems to get that pre-taped effect?

Alex: Yes, the effect of reports posted from a partial dimension. I was facing the prospect of recording all the poems for two albums in Brad Jenkins’ studio at one hit. Brad did the mixing and mastering for the album. That’s a lot of vocalising as there would be a total of about 50 poems to record, without mistakes. Then I remembered my garage roots, and so came up with the idea of recording all the poems for Seclusion Data at home on my Sony analog voice recorder. David Lynch is a big influence of mine, and perhaps Agent Dale Cooper’s taped commentary for Diane on Twin Peaks was on my mind. The crackly static “sound effects” present on some of the vocal tracks were caused by sausages frying nearby. When it came time to record, I held the Sony up to the mic in Brad’s studio and played back the poems into it. During mixing and mastering, we kept the clicks and beeps of the voice recorder, and the voice quality is just right, I reckon, largely thanks to Brad’s technical skills. Brad did a fine job of mixing and mastering the album.

Find out more and where to acquire a copy of the album.