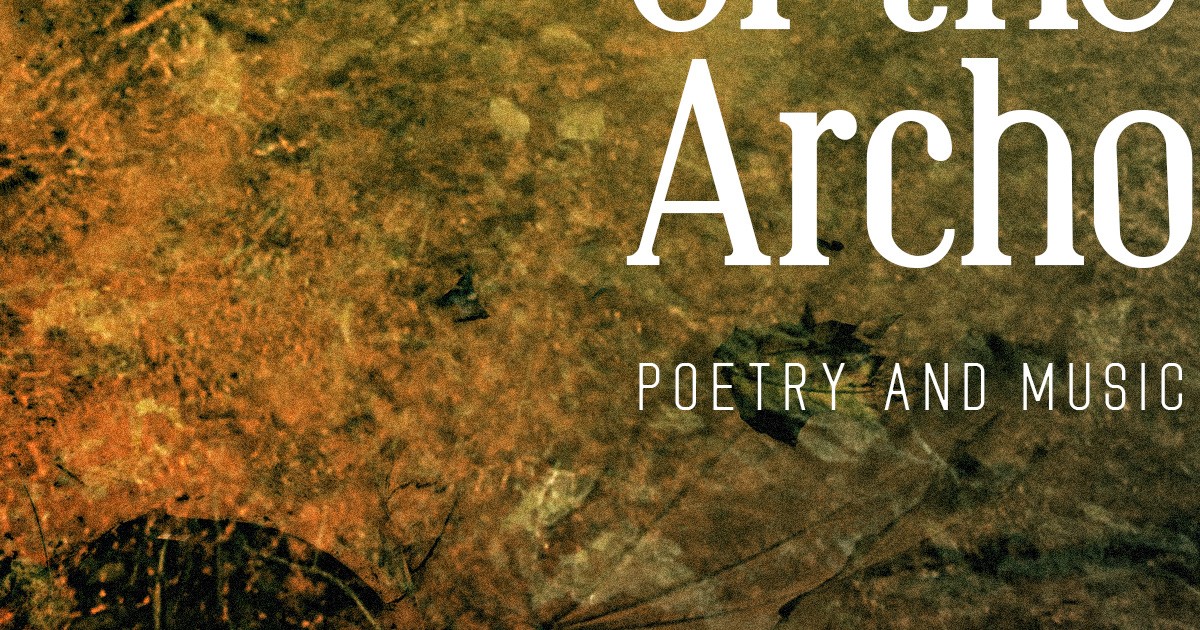 The first 24 poems in Alex’s poetry book Time of the Archons form the basis of the vocals for the surrealist poetry soundtrack of the same name.

The 24 poems are from the first two of three sections in the book. These sections are titled “Anthropophyteia”, and “Flânerie”. The album was finished before the book; the book contains a third section, “Duende”, whose 12 poems were not used on the album.

Music for the album was created by ex-Head Like a Hole saxophonist and composer Steve Wolf, who also played keyboards, and electronics were composed by the highly talented Brad Jenkins. Brad mixed and mastered the album as well.

Find out more about the music for the surrealist poetry soundtrack of Time of the Archons.

Jump on in and sample and buy tracks or the whole album on Bandcamp.

The book version is in print and available for purchase. Find out more.