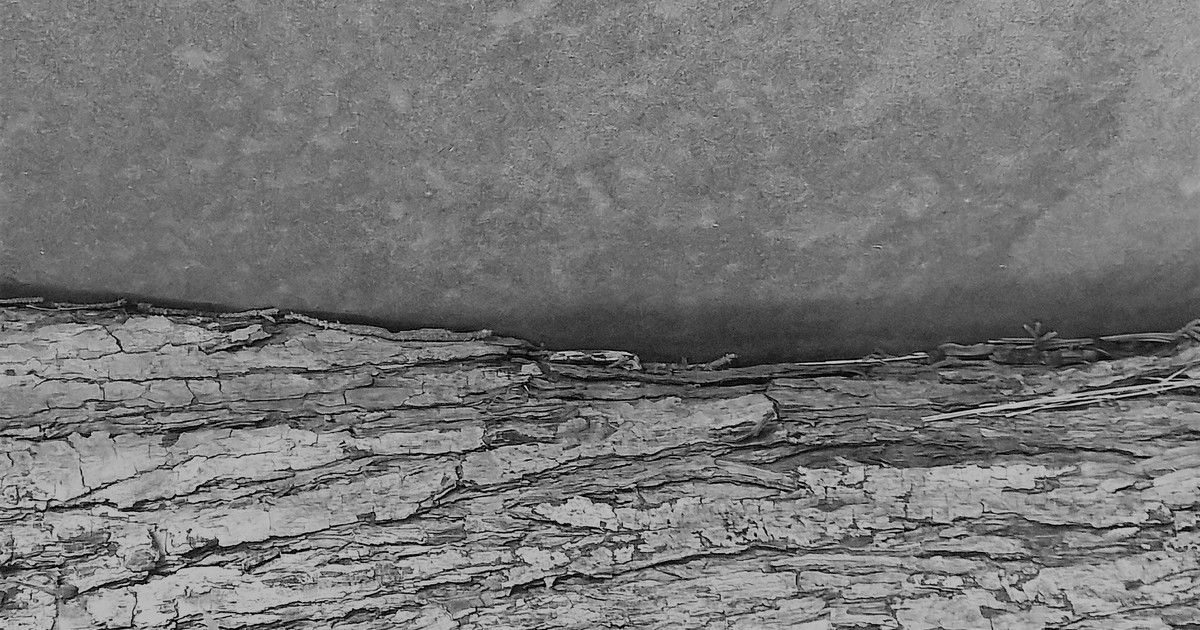 Alex has completed composing the poems for the third collection in his Archons trilogy. The book is titled Paper Road, and contains 36 lyrical poems on mythopoeic themes, in a style that combines elements of Symbolism, Surrealism, and Dark Romanticism. These influences appeared in the first book in the series, Seclusion Data, The three sections in Paper Road are Destruction Gully, Pendulum Hill, and Ghost River.

The book revisits the travelogue framework used in The Slow Road to Gore, though the similarities end there. While Gore was a Dionysian, cartoonish affair (expressionistic, broadly speaking) Paper Road is far more reflective, in line with Alex’s “retreat” into the forms of 19th century poetry. He’s also calling on the primordial Greek gods, storied by Hesiod in his Theogeny (c. 700 BC). They represent a higher court of appeal.

The composition of Paper Road was based on the modified cut-up technique that emerged with Seclusion Data, and which was refined in the production of Time of the Archons.

The poems are based on the 12-syllable Alexandrine line, as was the case in the two previous books. However, there are signs of revolt; the poems in Ghost River have decided to break free from the imposed structure and go their own freestyle way.

It’s Easter 2020. Are you thinking
about Huysmans’ migration from decadence
to the cloister? Flights of ducks cross a ceiling
of eggshell blue with a filigree of apricot lace.

It was the destruction of the intimate,
emotional connection that was most distressing.
The wounds of heroes never mend. Every dust licker
has to handle their own lag. How do you survive

when life gets unbearable? Jauntily dismiss
the lies and cowardice, the vaticinations.
Be like des Esseintes – dissolute, eccentric,
secluded. Vermilion mist in the cypresses.

Rest now, Sisyphus, the marble block is a mere
Calvatia. You won’t touch the stars again.

Paper Road will be available from this site as a printed book in late 2022 or early 2023. The book will not be a cheap print-on-demand publication; it will be printed in limited numbers by a specialist book printer.